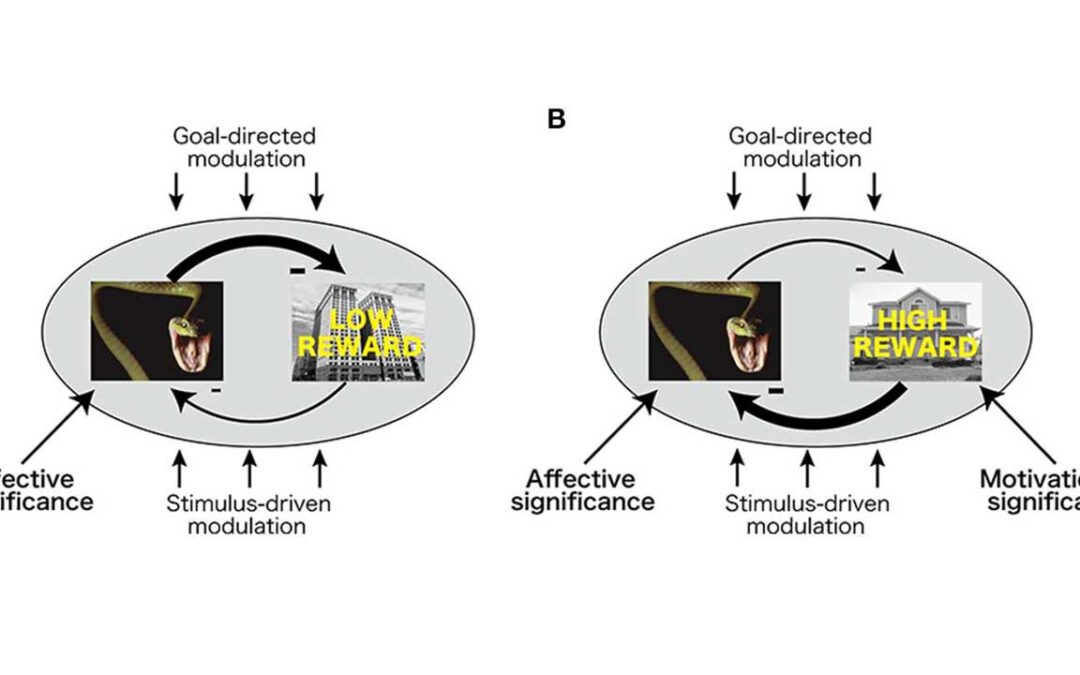 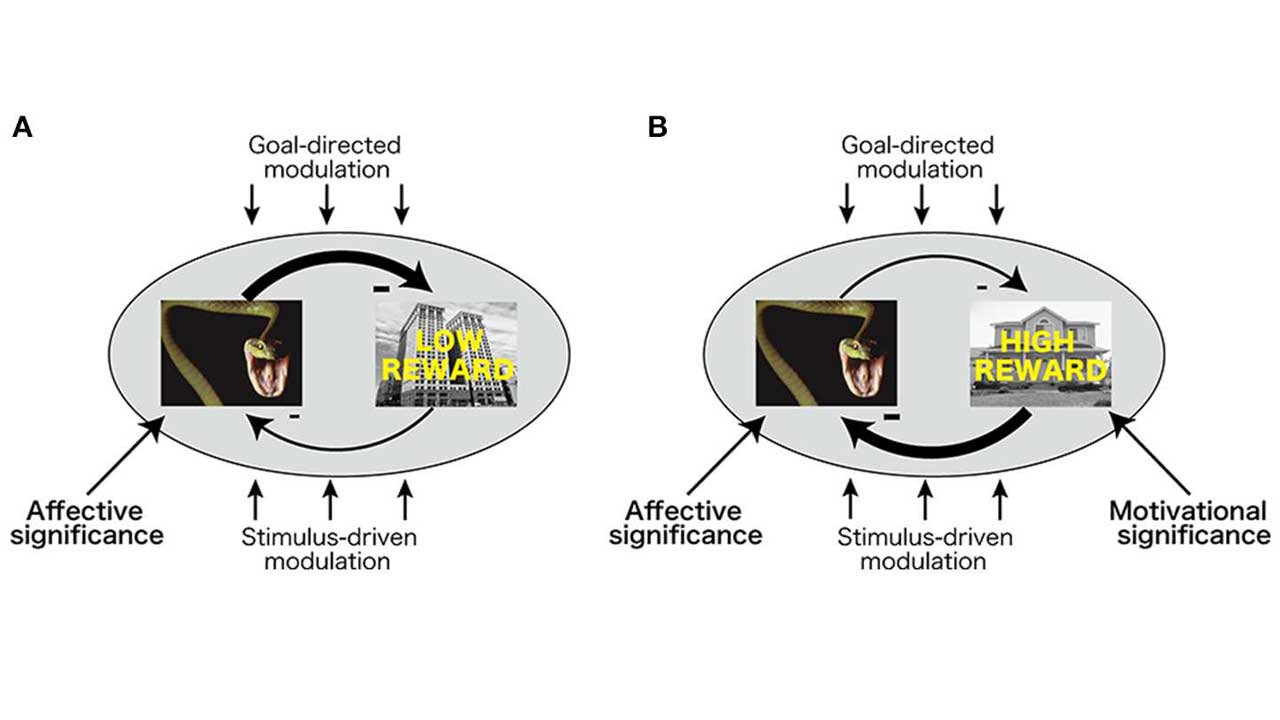 Learned stimulus-reward associations influence how attention is allocated, such that stimuli rewarded in the past are favored in situations involving limited resources and competition. At the same time, task-irrelevant, high-arousal negative stimuli capture attention and divert resources away from tasks resulting in poor behavioral performance. Yet, investigations of how reward learning and negative stimuli affect perceptual and attentional processing have been conducted in a largely independent fashion. We have recently reported that performance-based monetary rewards reduce negative stimuli interference during perception. The goal of the present study was to investigate how stimuli associated with past monetary rewards compete with negative stimuli during a subsequent attentional task when, critically, no performance-based rewards were at stake. Across two experiments, we found that target stimuli that were associated with high reward reduced the interference effect of potent, negative distractors. Similar to our recent findings with performance-based rewards, our results demonstrate that reward-associated stimuli reduce the deleterious impact of negative stimuli on behavior.